Critical reflection on an unsettling history 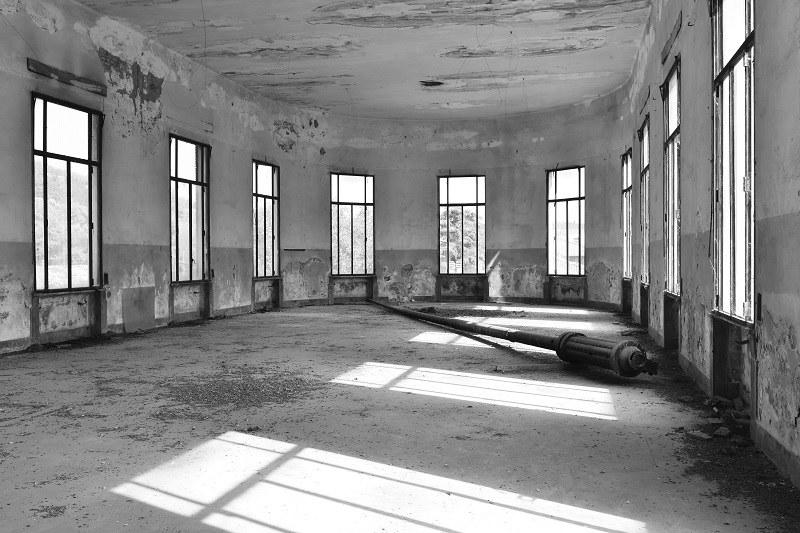 Predappio is the birthplace of Fascist dictator Benito Mussolini. It had been chosen by the regime to be an example of a new town, built with the aim of propagating the myth of Mussolini and the greatness of the regime. This small town displays significant examples of rationalist architecture from the period, among which the former Fascist party building (Casa del Fascio).

Tthe Municipality of Predappio is promoting a project for a museum or documentation centre on the history of Italy during the Fascist period, to be housed in the abandoned ex Casa del Fascio. The project envisages a critical historical reflection, combining scientific knowledge of Italy’s history during the Fascist period, and the possibility to engage with the past through the use of new technologies.