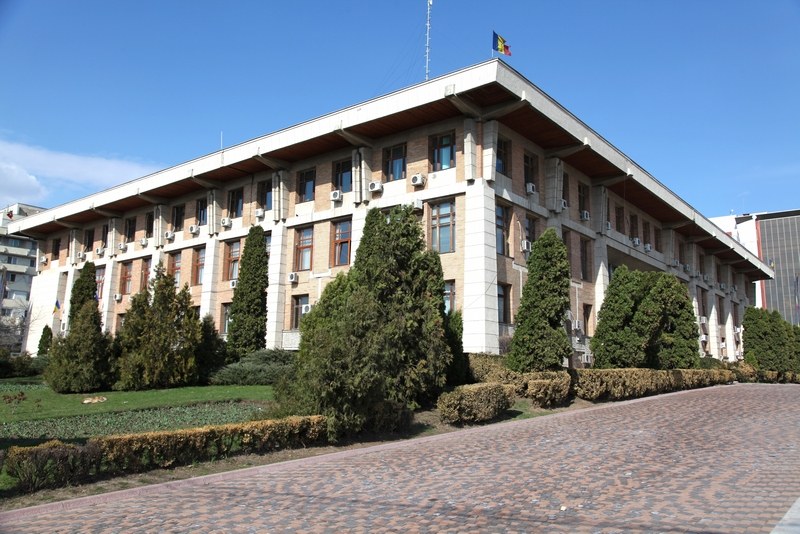 The square house was designed by architect Nicolae Vericeanu in 1964, as the headquarters of the representatives of the Communist Party. The administrative headquarters has a square shape with an interior courtyard.

The reason for its square shape lies in its location. Entirely surrounded by streets as well as important historical monuments, the building needed four “main facades”. In fact, the architect explained: “I could not design a building with a ‘back’ in that location”. Among the neighbouring buildings include the Three Hierarchs Church and the famous Palace of Culture.

Iasi hosts more than 100 Orthodox churches, among which the Princely Saint Nicholas Church, dating from the 15th century.

Two curious examples of Byzantine art are the Metropolitan Cathedral and the Trei Ierarhi Church, both dating from the 17th century

The Great Synagogue of Iasi is the oldest surviving Jewish prayer house in Romania and the second oldest synagogue in Europe.

The impressive Palace of Culture in neogothic style hosts important museums, such as the Museum of Art and the Moldavian History Museum.