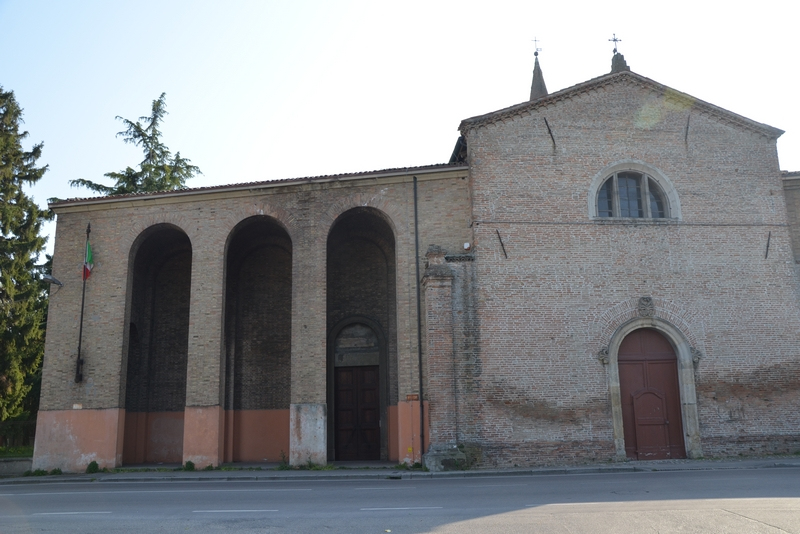 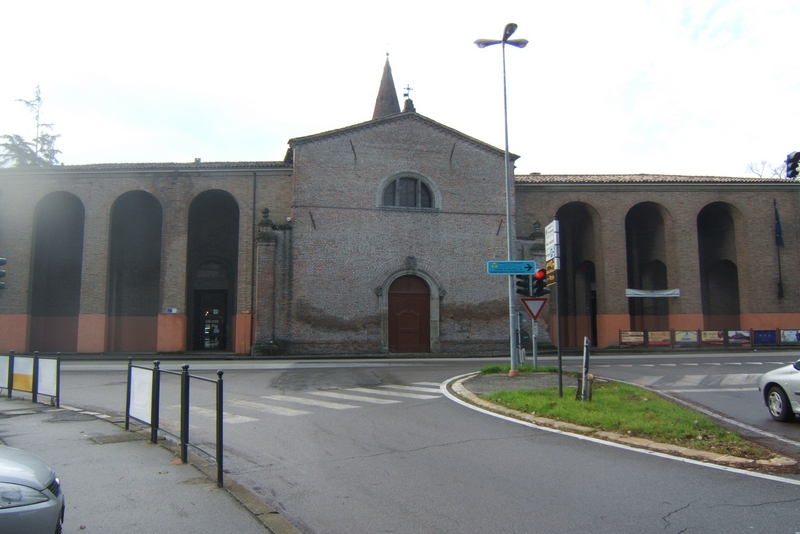 Mussolini wanted l to reopen the school within the former monastery, where he had graduated in 1901. 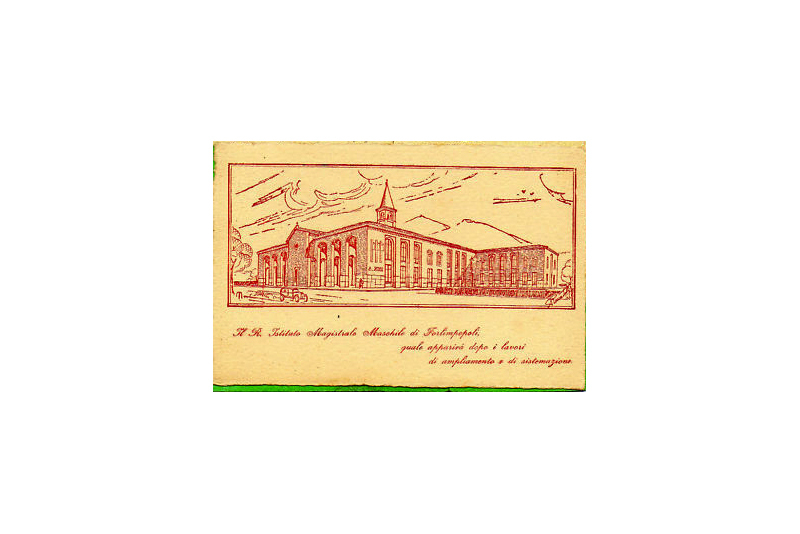 The building was supposed to become a pilgrimage site for the celebration of Mussolini. 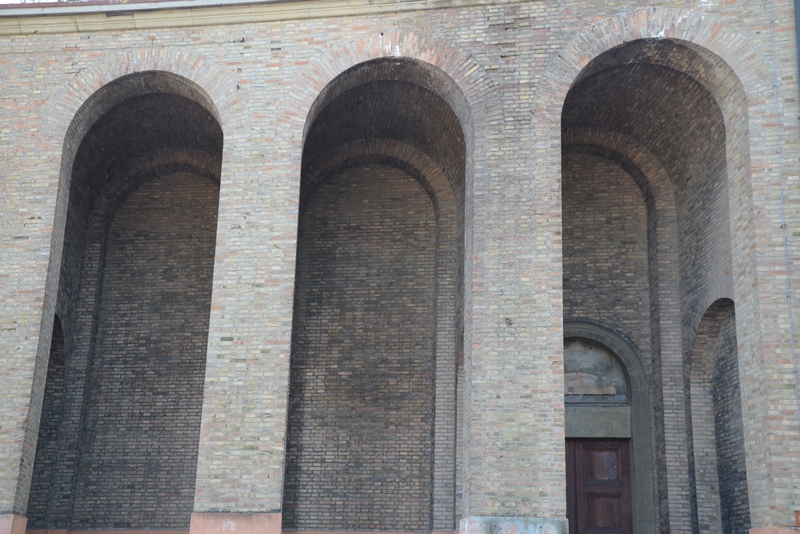 Once supposed to become a pilgrimage site for the celebration of Mussolini, today the building is a key to understanding the propagandist rhetoric used by a violent regime.

The construction of the Mussolini myth

Mussolini wanted to reopen the school within the former Franciscan monastery, where he had graduated in 1901. Between 1935 and 1938, the engineer Giacomo Serughi and Pietro Novaga carried out the enlargement project. The monumentality of the arcades reflects the rhetoric of the Fascist regime, glorifying one of the sites where Mussolini had grown up. The impressive arcades of “rational” simplicity completely frame the 14th-century church façade, changing radically the image of the former monastery and school. In order to be compatible with the existing structure, the annexes were constructed with local red bricks.

The building’s function has been maintained since 1938. In fact, today, it hosts a hotel and catering training school. Very few interventions have preserved the original aspect, except for the removal of Fascist symbols. The interiors have been altered, e.g. the double-height Aula Magna has been divided into two floors in order to obtain more room for didactic purposes.