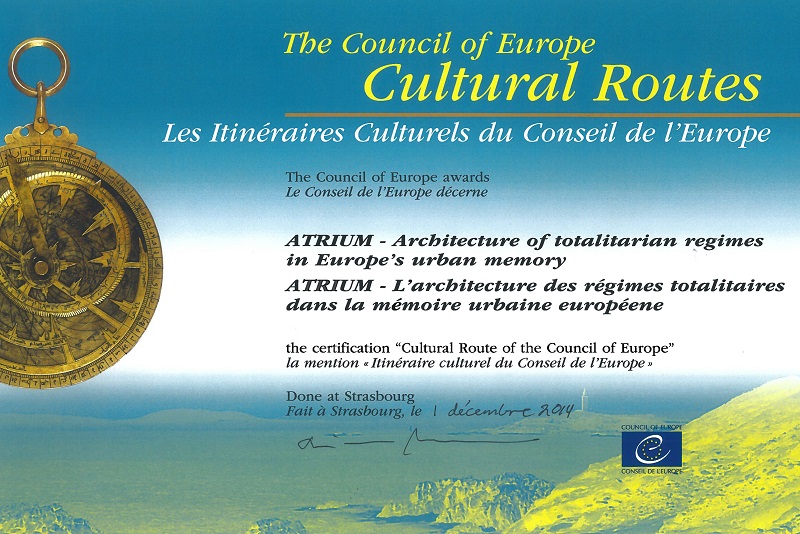 Certified cultural route of the Council of Europe 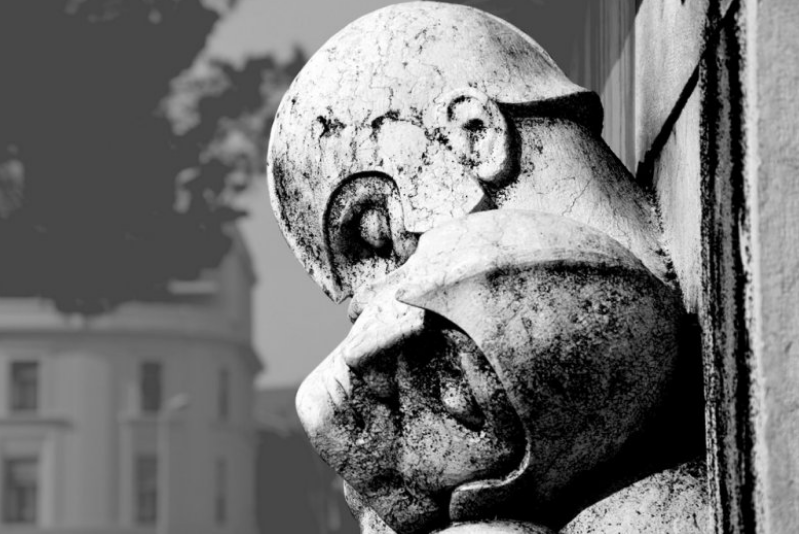 The ATRIUM cultural route (Architecture of Totalitarian Regimes in Europe's Urban Memory) has its basis in a common urban and architectural heritage in Europe, which may be termed "dissonant" or "uncomfortable". The totalitarian regimes, which characterized much of Europe during the central decades of the 20th century, had a major impact on urban landscape. Whilst the democratic Europe, which emerged from the Second World War and the fall of the Berlin wall, is firmly based on the opposition to the totalitarian regimes, their built heritage remains on the streets of our cities. 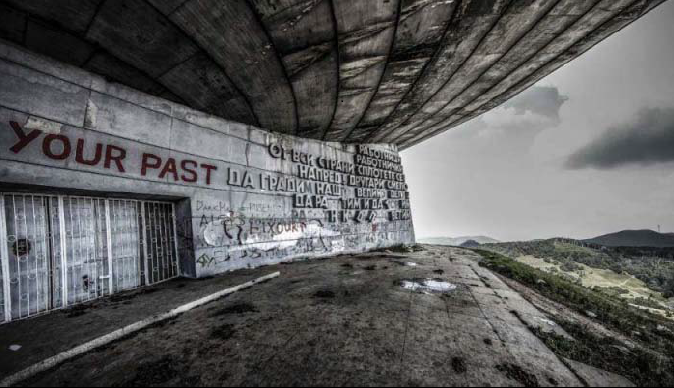 The cultural route wants to offer a way for European citizens to explore certain aspects of their 20th-century history and look at traumatic events through the prism of urban landscapes in different cities. At the same time, the route aims to promote the appreciation of the architecture and urban design left by these regimes for their quality. 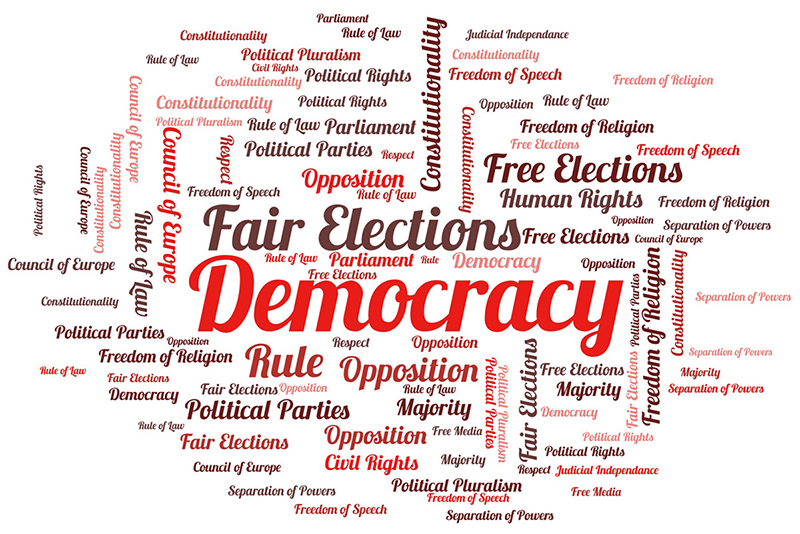 ATRIUM promotes a new look at this dissonant heritage but maintains a critical and ethical repudiation of the regimes. The democratic basis for the route is indicated very clearly in Article 2 of the Statute of the ATRIUM Association:

"The Association's activity is inspired by the principle of the promotion of the values of democracy and cooperation between peoples as the foundation for peaceful and civil coexistence. In no case and in no way does the Association accept expressions and forms of historical revisionism, exculpation for authoritarian, dictatorial or totalitarian governments." 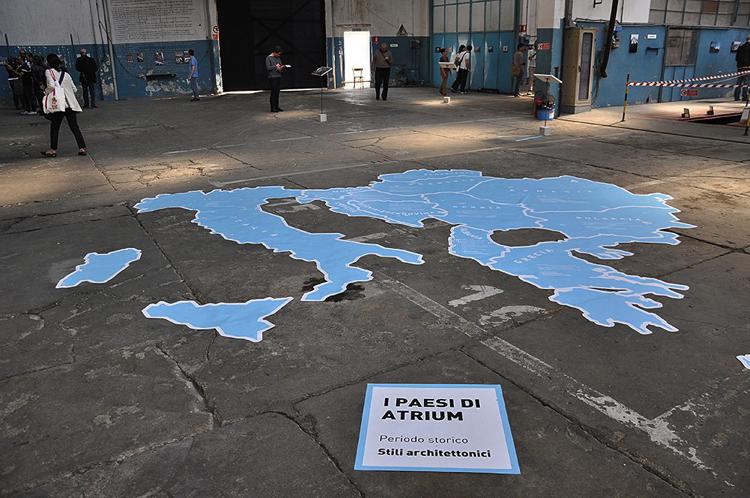 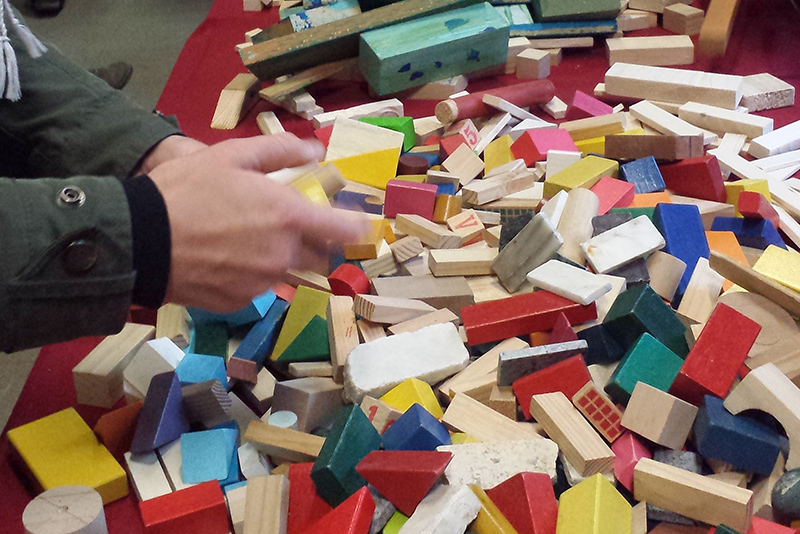 The route aims to enable a critical historical discussion among citizens on a local and European level. Such an open process of interpretation may stimulate European citizens to co-construct a common democratic perception of their history and come to terms with urban spaces built by totalitarian regimes. In fact, ATRIUM Forlì is one of the FARO action territories. 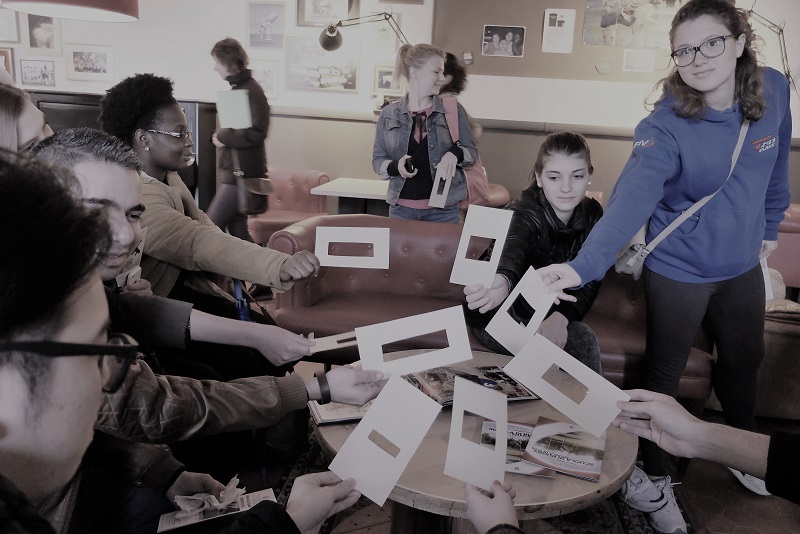 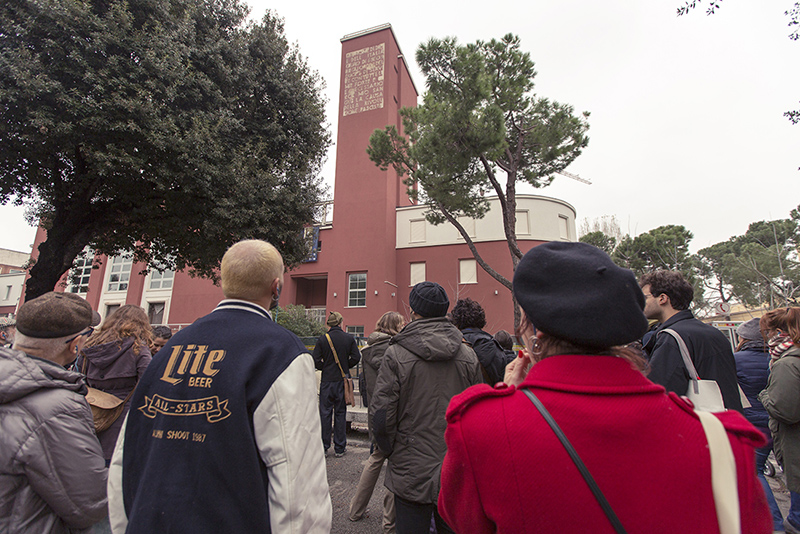 The European cultural route suggests a tourist itinerary that connects several countries of Europe with a focus on the architectural heritage of the different totalitarian regimes. The urban landscapes still visible on the streets of the cities become spaces of exploration of this heritage in order to not forget the past, but critically understand it. A cultural tourism facing such dissonant heritage can also enhance the democratic values at the heart of the European project as well as promote a new interest in the urban environment. 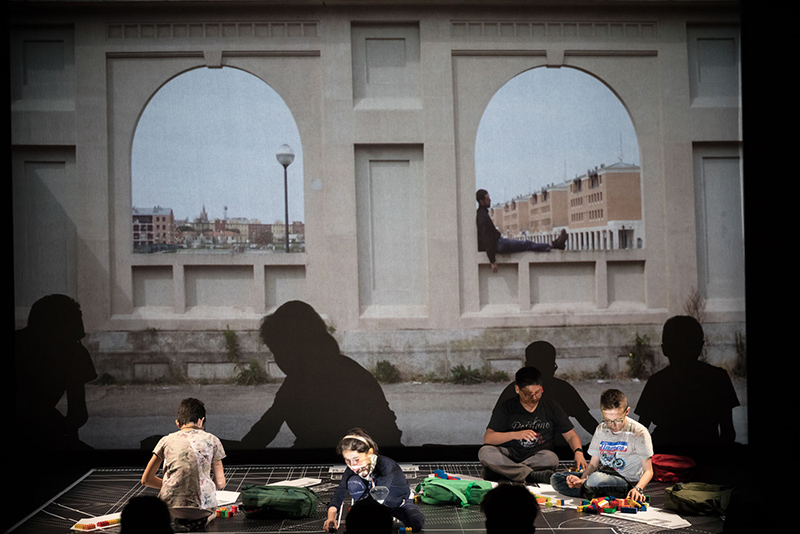 The route supports the preservation of the architectural heritage of 20th century totalitarian regimes as a testimony of European history for future generations. It thus promotes the process of finding new meanings and new uses for abandoned totalitarian buildings.