Scanderberg Square during the socialist period 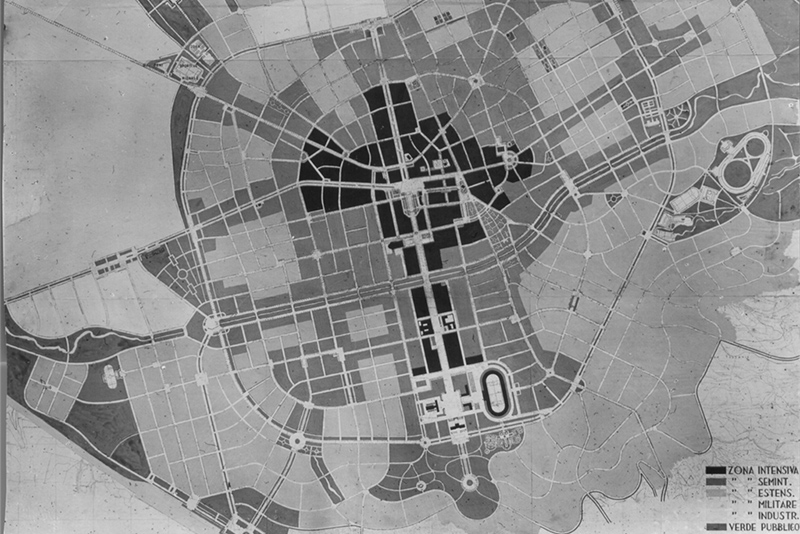 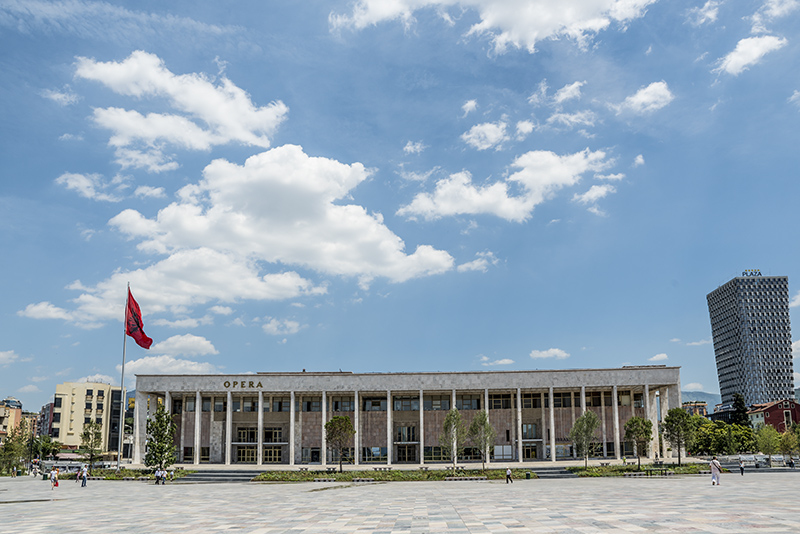 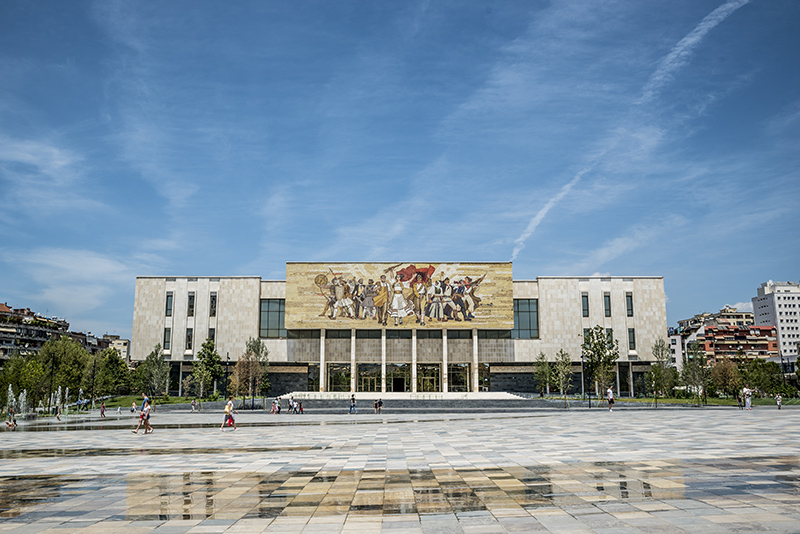 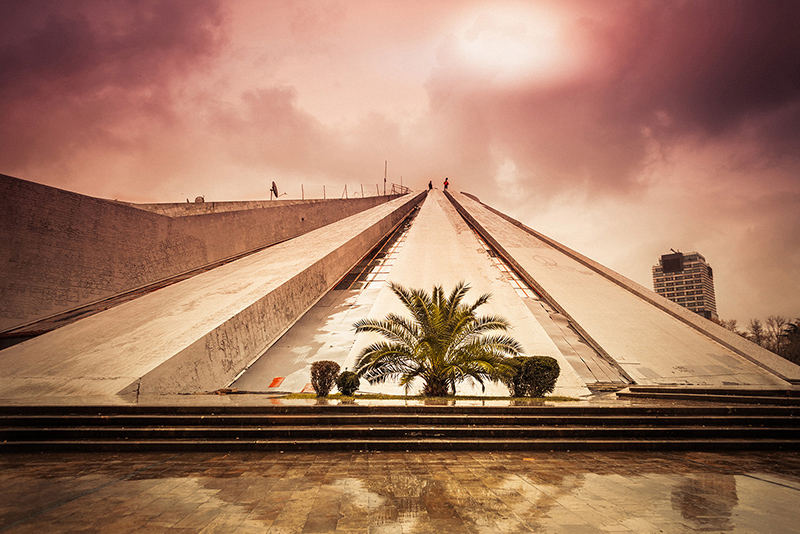 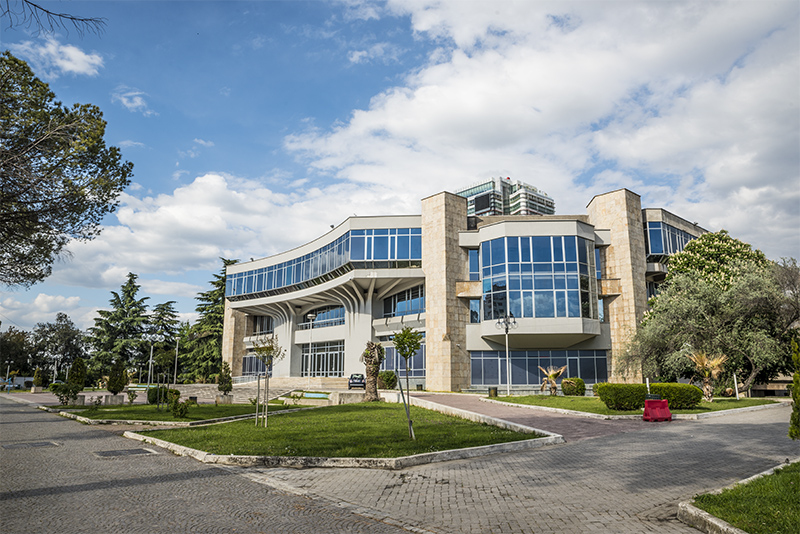 A story of continuous transformation

The transformation of the 1930s

In the 1930s, the centre of Tirana went through its most important transformation in history. The new government buildings were constructed and Scanderbeg Square was designed. These constructions were an important step in transforming Tirana into a modern, western European capital.

From 1929 to 1931, the centre of Tirana became a construction site for work by Italian architects. Florestano Di Fausto planned the ministry buildings and the Town Hall in eclectic style, while integrating the existing urban context, such as the Ethem Bey Mosque and the Old Bazaar. Armando Brasini designed the wide boulevard on the north-south axis starting from the Scanderbeg Square. His idea was to create a “roman island” in the city centre, in contrast to the existing oriental urban structure. In fact, the new boulevard gave a monumental aspect to the new city centre.

Scanderbeg Square and the boulevard were the core of the new city, inspired by the Italian Renaissance and thus reflecting the aim of the authorities to build a modern city in line with contemporary architecture. The imposing complex is realised by a mixture of reinforced concrete and brickwork, with the use of decorative cornices, ornaments and sculptures. The high quality architecture merges neoclassical elements and national symbols of Great Alexander and Scanderbeg. In fact, Scanderbeg Square was named after the national hero on 26 November 1937.

The transformation during the Communist period

The round-shaped square with a central fountain was once dominated by the old Town Hall (destroyed in 1980) and surrounded by oriental buildings, such as the Old Bazaar (destroyed in 1959), the Clock Tower and the Ethem Bey Mosque.

During the Communist period, various buildings on Scanderbeg Square and the Grand Boulevard were demolished and replaced by monumental buildings in the style of socialist realism: the Palace of Culture (1959-63) replaced the Old Bazaar, and the National History Museum (1981) replaced the old Town Hall. Later buildings are the Congress Palace (1982-86) and the Museum of Enver Hoxha (1987-88) in the form of a pyramid.