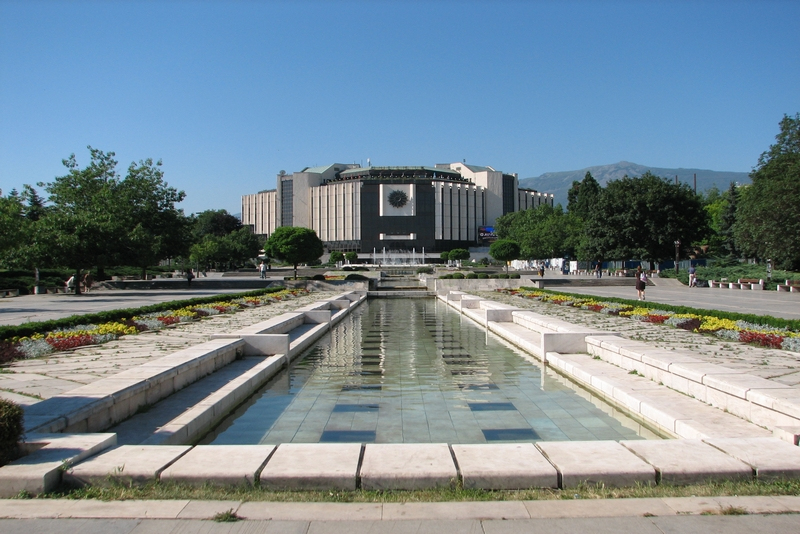 National Palace of Culture in Sofia, against the backdrop of the beautiful Vitosha mountain 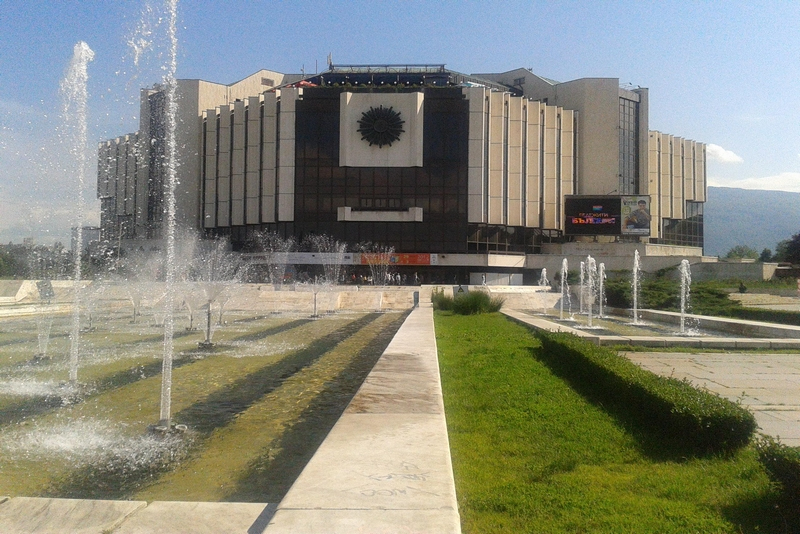 National Palace of Culture – an example of the “mature socialist period” 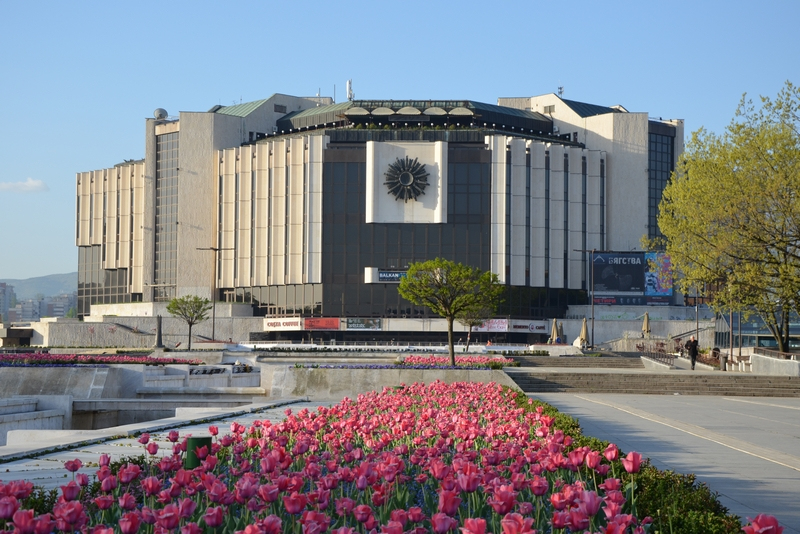 The building reflects the concept of historicisation, reconciling Bulgaria’s history with the communist party. 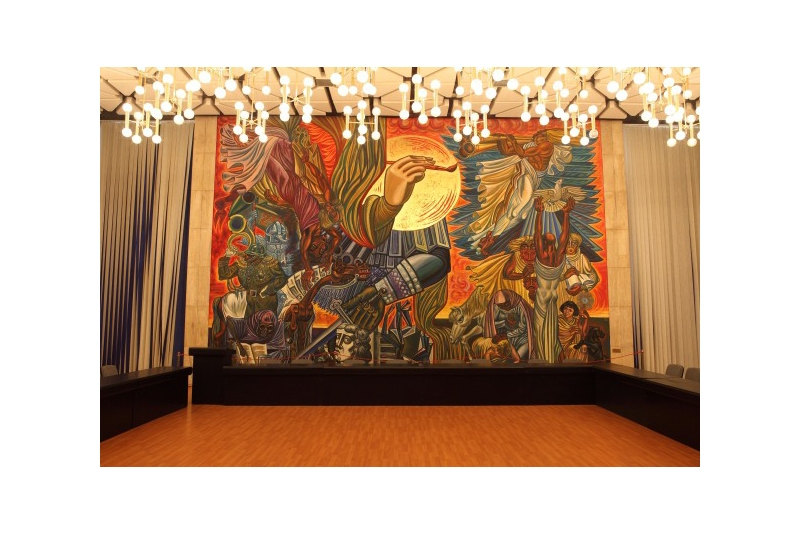 Interiors of the palace: art works displaying the glorious past, present and future of Bulgaria 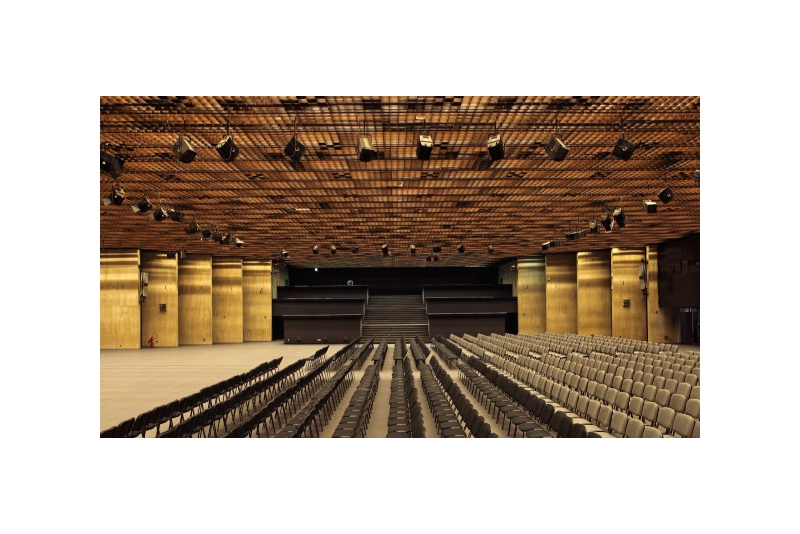 A palace celebrating socialism and communism

Once a place of communist propaganda to present the socialist cultural achievements of Bulgaria, today the National Palace of Culture is the subject of a controversy regarding the dismantling of the huge monument at the entrance of the complex.

Architecture and all forms of art were used as instruments of propaganda, promoting ideas and ideals. In the later period of the communist rule in Bulgaria, buildings combined socialist ideology and modern architecture. The National Palace of Culture (NPC) complex was built during the decline of the socialist regime, between 1978 and 1981 by the architect Alexander Barov.

It was supposed to be a venue for the public presentation of Bulgarian socialist cultural achievements. Just in time for the celebration of the 1300th anniversary of Bulgaria, the main building was completed in 1981. The NPC complex is a material expression of the concept of historicisation, presenting the communist regime as the triumphant result of Bulgaria’s long history.

The National Palace of Culture complex in Sofia was designed as a wide park area against the backdrop of the beautiful Vitosha mountain. It is dominated by the imposing main building shaped like a prism. Open spaces and impressive decorative elements, such as water effects, floral decorations and lighting characterise the park.

Interiors: synthesis of architecture and the arts

The main hall is able to seat 5,000 people, alongside various smaller halls. Spacious lobbies provide impressive views, both of Sofia and the Vitosha mountain. Well-known Bulgarian artists decorated the interiors. The frescoes, mosaics, sculptures, bas-reliefs and ceramics have a common leitmotiv: the past, present and future of Bulgaria. This is perfectly in line with the cultural policy, which used the concept of historicisation to shed glory on the socialist project.

A huge monument in decay marks the entrance of the complex - the “1300 Years of Bulgaria” monument. In May 2017, after a long and controversial public debate, the Sofia Court approved its dismantling. The process of dismantling began in July 2017 but was the object of protests from several organisations, including members of the Union of Bulgarian Artists and the Union of Architects.