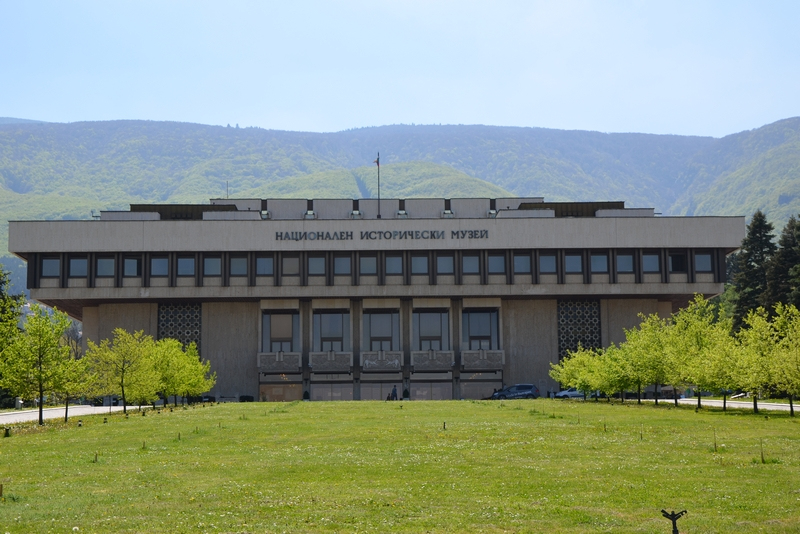 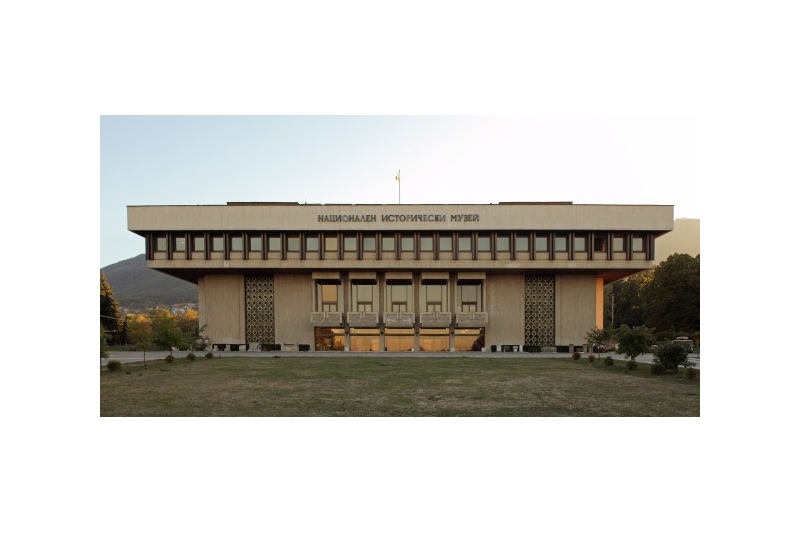 Former residence of the State Council of the People’s Republic of Bulgaria, today the National Museum of History 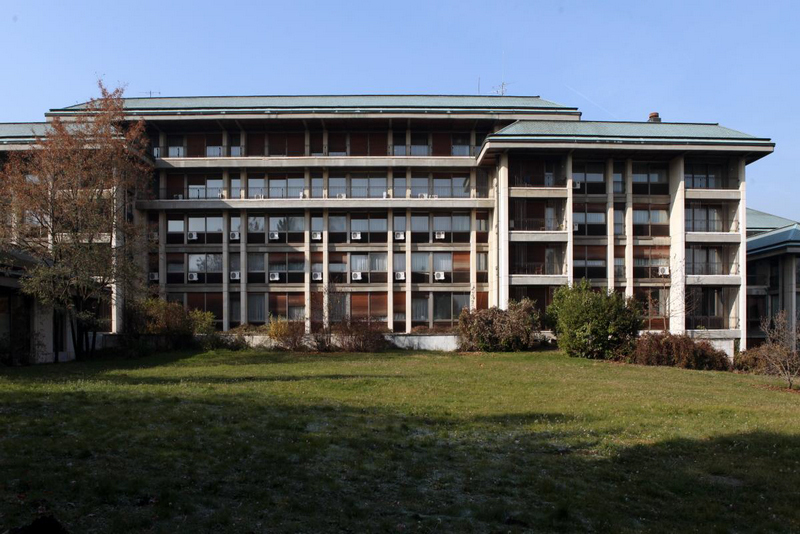 Hotel for the Bulgarian government, which never changed its function

The residence that farewelled communism

The Boyana residence was a peculiar manifestation of totalitarian ideology. Paradoxically, it was in this very luxurious setting that the Bulgarian communist era came to its end in 1989.

During the socialist period, the Boyana Residence was a luxury state complex. The two main buildings include the former residence of the State Council of the People’s Republic of Bulgaria (today the National Museum of History) and a housing complex, which never changed its function as a hotel for the Bulgarian government. Located at the foot of the beautiful Vitosha Mountain National Park, the entire complex is immersed in a luxury green park area.

At the foot of Vitosha moutain

The governmental residence is a prime example of the leading trend in the 1970s, displaying a close-to-nature architecture. Despite the existing symmetry of both design and façade, the buildings appear perfectly blended with the environment. Specially designed window openings make the Vitosha mountain a dominant element in the interiors and let nature “flow inside”.

The Boyana residence was one of the first buildings in Bulgaria to use the gradually overhanging of upper floors as main expression of the representation of power. The complex occupies a unique place in the architecture of that period. It was a peculiar manifestation of totalitarian ideology. The highest living standards of the state authorities and the success of socialist architecture was to be demonstrated to the world. In fact, the Boyana residence was a top-level meeting place with foreign diplomatic delegations.

Paradoxically, a place built as a manifesto of totalitarian ideology, eventually remained in history as the place where Bulgaria’s long-term dictator Todor Zhivkov was outsted from the leadership of the party. This historical event of 10 November 1989 marked the beginning of the transition period in Bulgaria towards market economy and democracy.