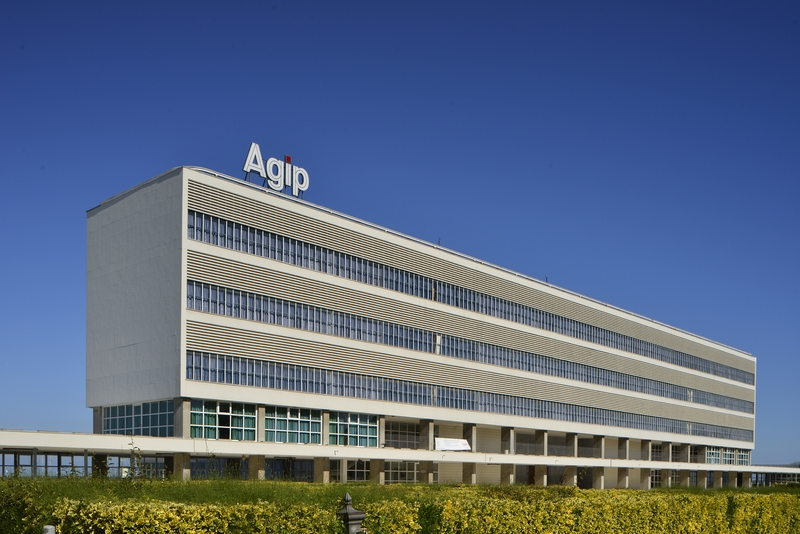 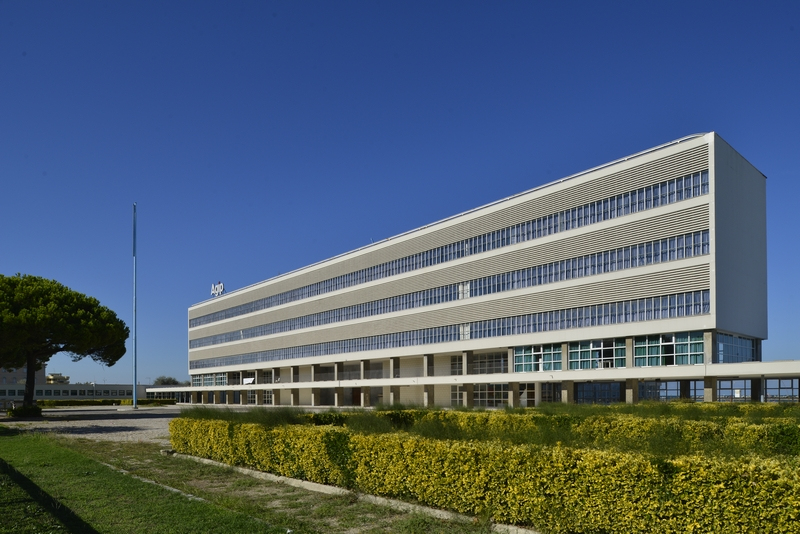 During the Fascist regime, the so-called seaside holiday camps are promoted 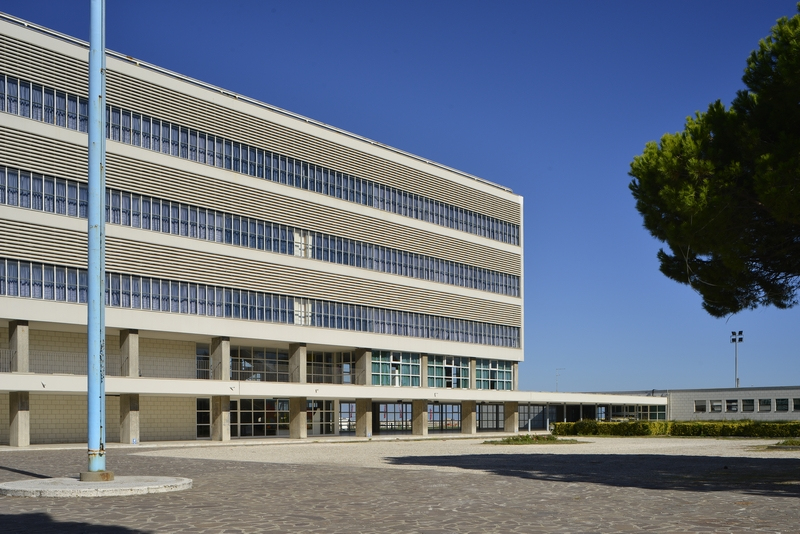 An architectural experimentation with strong influences of European rationalism and futurism 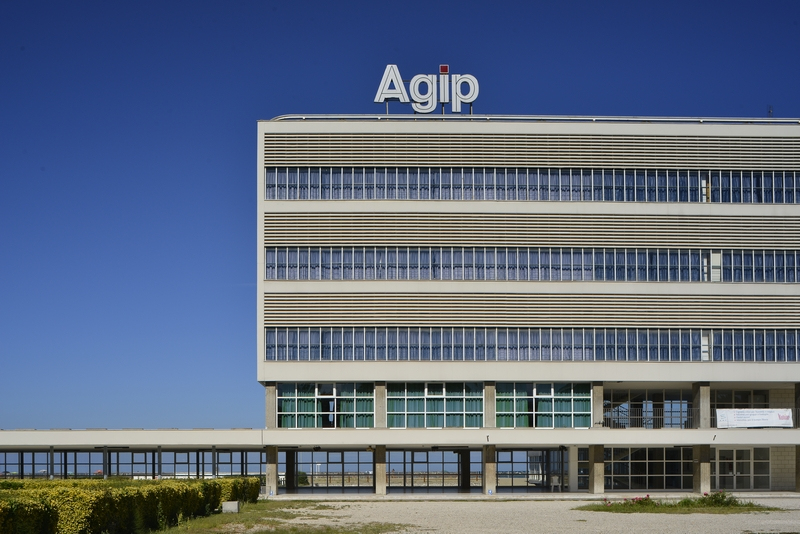 Alternation of internal and external spaces: a peculiar relationship with the landscape and the seaside 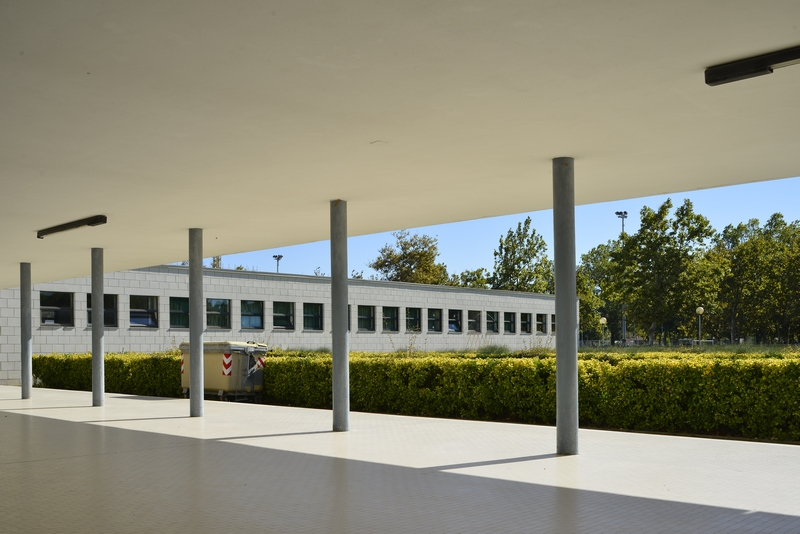 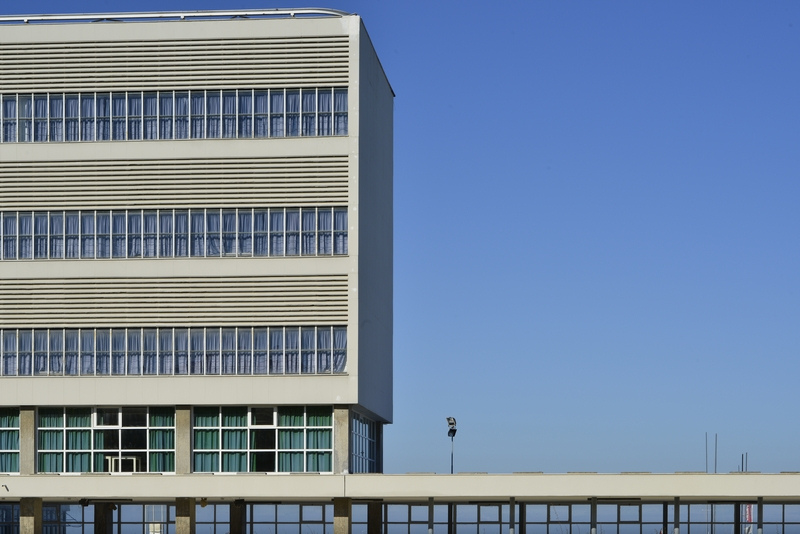 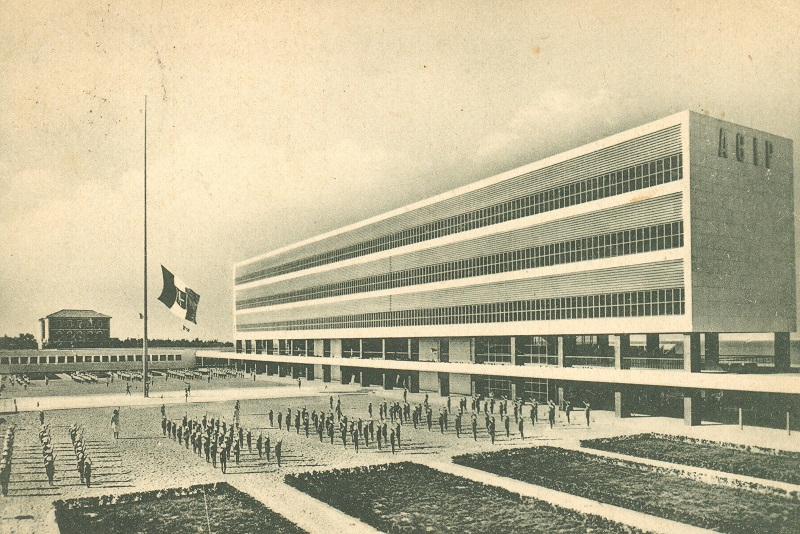 Promoting the cult of the body and health

During the 1930s Mussolini promoted the development of holiday camps (“colonie”) for worker’s children as part of his social and health programme. In fact, they are a perfect example of the state planning of the Fascist regime. With no previous models to draw from, architects had great leeway for exploration and innovation. The AGIP holiday camp (1937-38) designed by Giuseppe Vaccaro, is one of the few well-preserved holiday camps still used for children summer camps today.

The Agip holiday camp manifests a strong influence of European rationalism (especially the Bauhaus School) as well as 1920s futurism. Situated in an uncontaminated landscape, the Agip holiday camp, keeps its decisive compositional lines still today. It is characterised by a rigorous symmetry and by the building’s peculiar relationship with the landscape and the seaside through the alternation of internal and external spaces. Throughout the year, numerous events within the complex provide significant opportunities for the active participation on the part of citizens, as well as education and awareness raising on the topics of the ATRIUM route.

The Agip holiday camp is “a material testimony of the social costumes between the two wars […], thus one of the most significant modern buildings of the Romagna coast” (Ministry of Cultural Heritage and Environment). In fact, the holiday camp clearly demonstrates the Fascist regime’s priorities with respect to social and health policy. The building was part of Mussolini’s ambitious social and health programme, aimed to prevent and cure diseases of the time (such as tuberculosis) and to promote the cult of body and health. This architectural heritage is perfect evidence of the state planning of the Fascist regime and the development of its society and values, whether real or imposed.