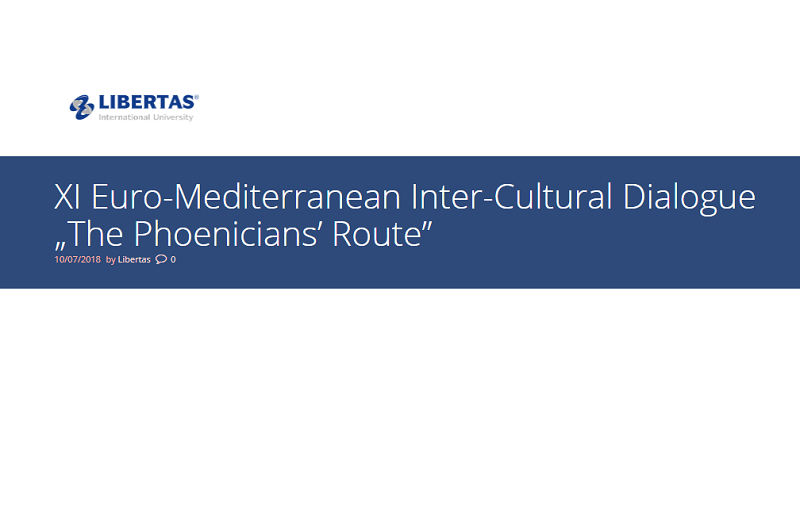 The contribution focuses on ATRIUM's built heritage in Croatia, represented by the towns of Labin and Raša in Istria as well as by the town of Uble on the island of Lastovo. The value of the architecture lies not only in its rationalist and neoclassical style, but also in the urban matrix with residential areas based on the fascist principles of social hierarchy. By raising awareness of the importance of this heritage among Croatian experts, these planned settlements earned a central place in scientific research, which saved them from oblivion. Labin, Raša and Uble offer significant potential for the growth of the tourism sector in Croatia, to be experienced and examined especially by young Europeans and experts in this field.